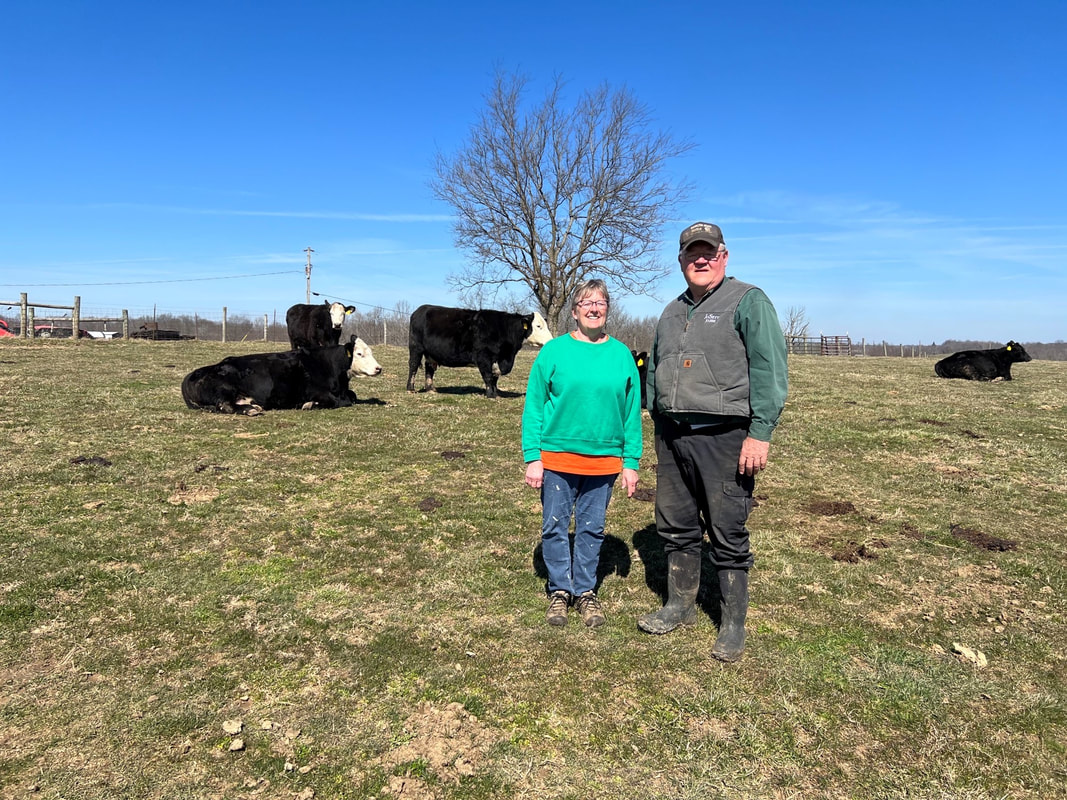 ​Sitting atop a hill in Washington County is Josett Farms. Owned and operated by John and Jill Settles, the farm is a making of Kentucky tradition, hard work, and positive attitudes. John and Jill both grew up in Washington County, two miles apart on the same road. However, it wasn’t until many years later when John was home from college that the two reconnected. John was dared by a friend to ask the pretty lady that drove by on a daily basis out on a date. After an initial rejection, John soon made Jill an offer she couldn’t refuse: a date to a Kentucky basketball game. Jill accepted the offer and the rest is history. You can still find the two of them at the Kentucky basketball games in Rupp Arena every season.

However, as busy as the two have been on the farm, that has never stopped them from “coming down off the hill” as John worded it. John served as the County Judge Executive for 21 years while Jill also worked at the school board, thus both serving full-time jobs outside of the farm.  Somehow in the midst of all the chaos, John and Jill also managed to go on various mission trips and volunteer at the local school. They both laughed as they said that for a long period of time they never saw their cattle during the daylight. Now, the two have 5 grandkids to keep up with.

Josett Farms was not always a beef cattle operation. At first, Josett Farms was a dairy farm with the milking parlor still standing today. John and Jill operated the dairy farm for over 22 years then switched it over to the beef operation that it is today. Many of the techniques from the dairy farm have influenced how their operation is run today. Back on the dairy farm, the Settles artificially inseminated everything, leading them to take up the same practice in their beef operation. The farm currently operates with roughly 90 momma cows. The Settles emphasized that when you are doing everything on the farm with no employees everything takes a little longer, but they have learned to rely on each other for their teamwork. John stated that doing it themselves gives them joy and fulfillment when the task is complete. 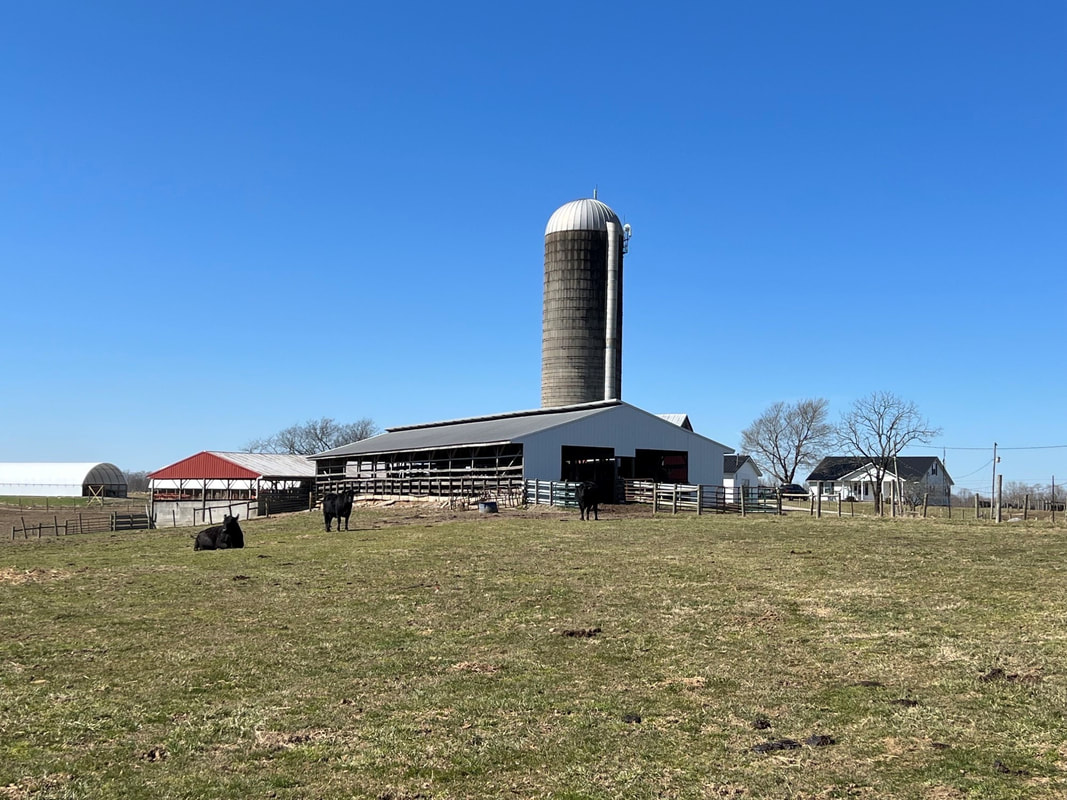 The Settles got started with the Beef Solutions program roughly 2 years ago. John and Jill liked being involved with various organizations such as the local Farm Bureau and Cattlemen’s Association and saw this as another opportunity to do so. However, Beef Solutions also gave them peace of mind that their cattle were going directly to local consumers who wanted to know where their beef was coming from. The couple added that it is rewarding to have people come and ask questions about the farm and the lifestyle. This spreads to knowledge and awareness of Kentucky agriculture throughout the Commonwealth, creating a more informed consumer.

After time on the Settles farm, one thing we should all take as a lesson down the hill is from Jill: “attitude is everything, you can choose to be positive and happy.” It is evident that the Settles have chosen to adopt this mantra as they have taken on the ups and downs of owning and operating the farm and navigating their lives together.